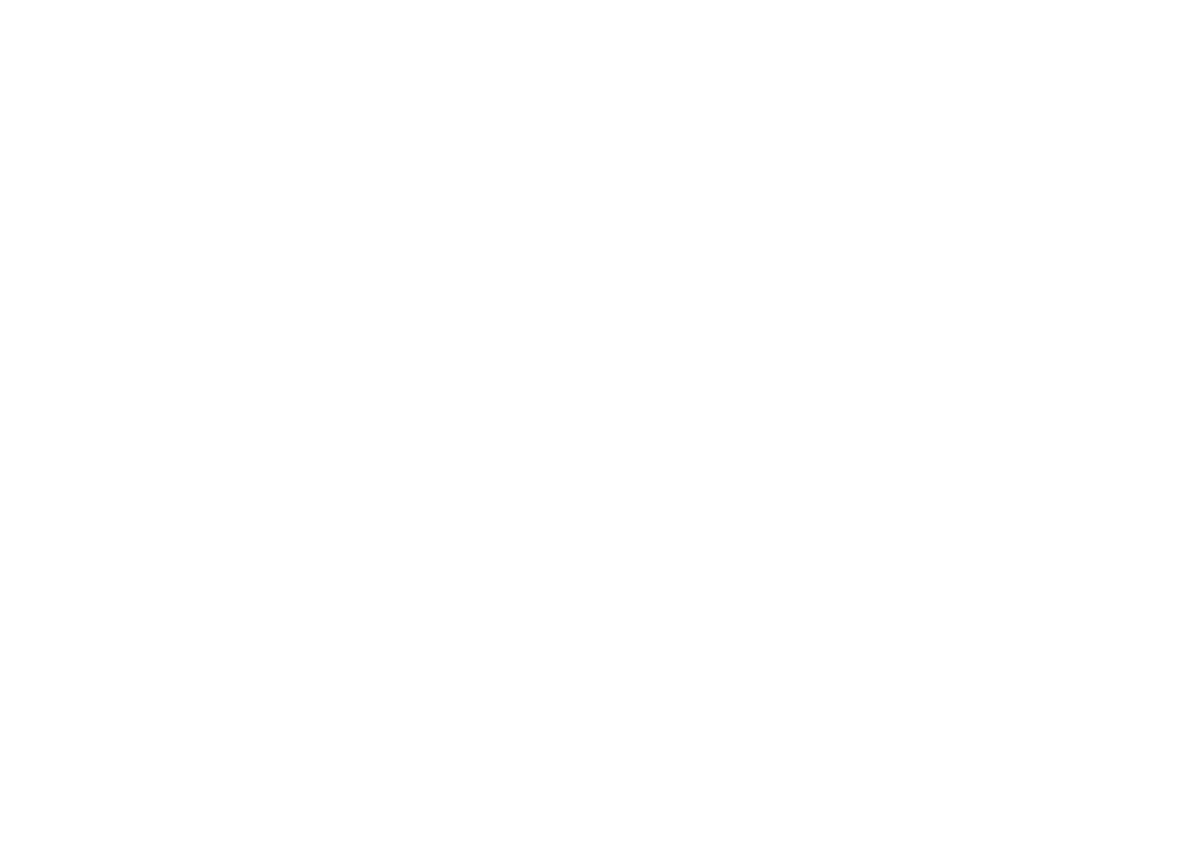 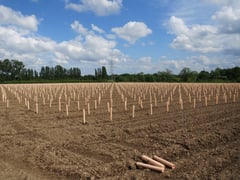 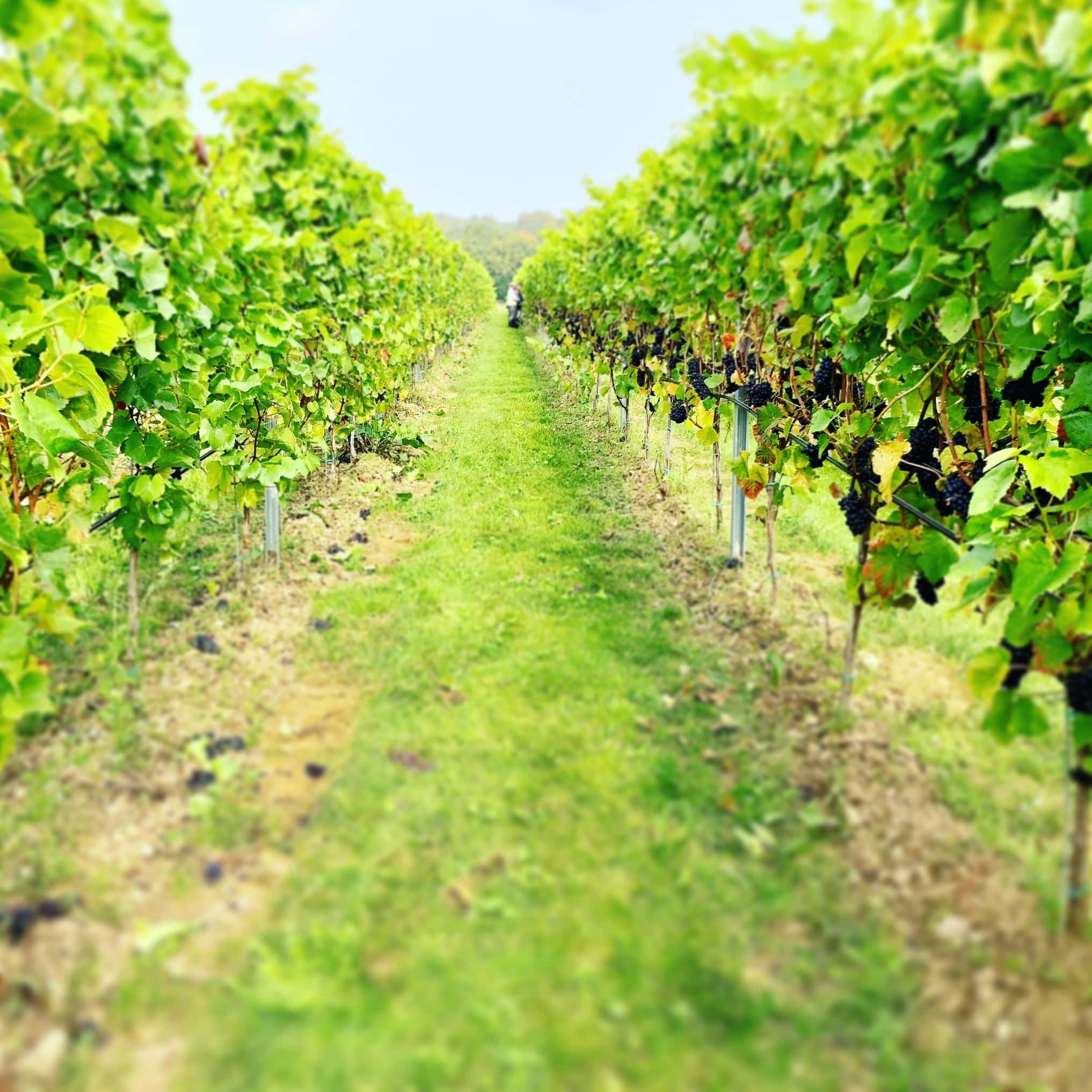 Liam Idzikowski was a Northern Irish amateur jockey who got fed up with the climate there. He has ended up in the warmest, driest corner of the British Isles, making wines that have opened a whole new chapter in the history of English wine, even if their provenance is distinctly unsung. But he took a major swerve along the way.

When I met him towards the end of the 2022 grape harvest for Danbury Ridge’s exceptionally good still Pinot Noir and Chardonnay I was surprised to learn that it was an episode of a BBC TV series I presented in the 1990s that set him off on his wine journey.

He was so entranced by the warm, sunny climate evident at Williams Selyem winery in northern California in our programme about Pinot Noir that he wrote to the winery offering his services as an intern. ‘They thought it was hilarious that they could employ someone who would willingly do all the hard work’, he told me. In Sonoma he was well and truly bitten by the wine bug and went on to work at Tyrrell’s in Australia’s Hunter Valley, and in South Africa and the Rhône.

By 2011 he had graduated with first class honours from Plumpton in Sussex, Britain’s centre of learning about and research into wine production. ‘I really enjoyed Plumpton’, he reported, ‘and the idea then was to emigrate, maybe to California or Australia.’ But before he could be lured to balmier climes he was offered a job as winemaker at Langham Wine Estate in Dorset in south-west England. ‘I got lucky because it’s a good site and making good sparkling wine there was easy. It’s one of the few sites in England with genuine Champagne chalk, the only place where the two [Champagne] chalks overlap.’

But Idzikowski wanted to make still wine, not the sparkling wine that has dominated the English wine scene this century, so in 2015 he moved to nearby Lyme Bay, which was starting to get a bit of a reputation for its still Pinot Noir. He knew Pinot Noir can be difficult to ripen properly and is prone to rot. The 2012 vintage had been notoriously rainy and challenging in England, with vineyards riddled with rot. But many wineries in counties such as Kent, Sussex, Hampshire and even Cornwall managed to buy clean fruit from the much drier county of Essex in the east. So when in 2016 Idzikowski was offered Pinot Noir grapes from a new estate in eastern Essex, he gladly accepted.

Over to Janine Bunker who, with her sister Sophie, now runs that estate, today known as Danbury Ridge. ‘This was the next lightbulb moment for our family. I’d worked in the City for 12 years, but then Liam sent us his 2016s made at Lyme Bay from Danbury Ridge grapes. Our vines had gone in to the ground only in 2014. We were still just growers. But once we tasted Liam’s wine we quickly decided to go into grape-to-glass.’ Their launch vintage, 2018, was made at Lyme Bay but by 2019 they were making wine in their own no-expense-spared estate winery designed by Idzikowski, backed by the Bunker family’s determination to make England’s finest still wines. Danbury's open-topped, unlined Pinot Noir fermenters shown below were inspired by Kosta Browne's in California, according to Idzikowski.

The first lightbulb moment for the Bunkers had come in 2012 when Janine’s father, Mike Bunker, who retired from GAM in Hong Kong in 2003, was out walking with a friend who mentioned a successful vineyard near him in Gloucestershire on the Welsh border. Mike and Heather Bunker grew up in Southend-on-Sea and long before had bought land 20 miles north of this seaside town near the village of Danbury. It had previously been planted to orchards, then was contract-farmed. But according to an admiring Janine, her father is extremely determined so that, once the viticulture seed had been planted on that lightbulb walk, the necessary soil analyses were undertaken, and the first of the Bunkers’ three vineyards planted on their estate only two years later (the other two in 2017). The family and their Northern Irish winemaker now live on the estate. Janine’s children share a pony with Idzikowski’s.

Being Essex natives, the Bunkers hardly needed to analyse the local climate. They knew well how this particular corner of Essex, the Dengie peninsula east of Chelmsford, bounded by the Blackwater river to the north and Crouch river to the south, and known within the English wine world as Crouch Valley, is especially dry, escaping the worst of prevailing storms from the south-west and is, crucially, generally frost-free. (Hugh Johnson, whose famous Saling Hall garden and arboretum are about 20 miles north of Danbury, confirms how dry summers are here.)

Fellow Master of Wine John Atkinson,  having fallen hook, line and sinker for the superiority of Crouch Valley grapes, is now also part of the Danbury Ridge team so was charged with showing me round. Like Idzikowski he is frustrated that other English wine producers tend in their publicity to focus on soil types, especially the chalk of which the Champenois boast, rather than climate. For the Danbury Ridge team it is the warmth and the freedom from rain and frost that enables them to get their Chardonnay and Pinot Noir grapes ripe enough to produce some truly stunning still wines, rather than picking them as early as most other English vignerons do, when acid levels are high enough to make sparkling wine.

But Atkinson is also convinced that it is the clays (Petrus, Pomerol’s superstar famous for its clay, was mentioned twice) and gravels below the surface of the local vineyards rather than chalk that play an important part in determining the undoubted quality of Danbury Ridge’s still Pinot Noir and Chardonnay. On arrival at the estate I was given Atkinson’s nine-page presentation and asked to sit down to watch his short film on the Danbury Ridge geology. ‘Here we go’, muttered Idzikowski as we sat down to watch, confessing that he originally thought he would be able to make a satisfactory still Pinot Noir only two years out of every five but has actually managed it every year since 2018.

Although the quality of Crouch Valley grapes is an open secret among English wine producers, you rarely see the name on wine labels, and there are remarkably few wineries in the region. New Hall and Chilford Hundred were first planted in 1969 and 1972 respectively but with very different grape varieties. According to Janine Bunker, ‘there’s been an explosion of [vine] planting in recent years in Essex. Within a five-mile radius of Danbury there are now 25 vineyards but none, except New Hall, has a winery.’ The local (substantial) landowning families are reluctant to sell their land but have been leasing it to incomers who sell the resulting grapes to a variety of wine producers all over England, including the Bunkers.

Many of these vineyards are managed by Duncan McNeill, pictured above, who knows every square metre of Crouch Valley, having cut his teeth between 2006 and 2010 at New Hall. Meeting him in a vineyard overlooking New Hall with a fine estuarine view, and the tower blocks of Southend in the distance, I asked him whether he’d consider a client a few miles further north near Colchester, for instance. He reacted as though I’d suggested planting vines on the moon. ‘Totally different soils there.’

So warm and dry was summer last year that it left deep fissures in the clay beneath our feet. ‘I’ve never seen cracks like this’, said McNeill, ‘and I’ve been talking about drought stress in UK vineyards for years.’ The Danbury Ridge team ended up watering some vines by hand, and Idzikowski started to worry about forest fires.

A trip to Crouch Valley was enough to make me wonder whether eventually parts of the UK may even become too warm for wine production, but for the moment we British wine lovers can feel proud that we’ve shown we can make decent still wine as well as sparkling. ‘Essex is not all red stilettos and white raincoats’, Atkinson assured me.

Unlike many English wine producers Danbury Ridge don’t sell direct to consumers. Octagon is their more oaked, slower-maturing bottling. Octagon Chardonnay 2020 will be released later this year but no Octagon Pinot Noir 2020 was made. A sparkling wine, made from defiantly ripe grapes, is in the wings.

Jancis was voted the world's most influential wine critic in various polls in the US, France and internationally in 2018 - although she describes herself as a wine writer rather than a wine critic. She founded JancisRobinson.com in 2000, selling the award-winning, subscription-only wine website to US digital publisher Recurrent Ventures in 2021. She is now editor in chief and main contributor. She has been wine correspondent for the Financial Times since 1990 and writes for this global publication and ft.com every Saturday. She is founder-editor of The Oxford Companion to Wine, co-author with Hugh Johnson of The World Atlas of Wine (nearly five million copies sold) and co-author of Wine Grapes, each of these books recognised as a standard reference worldwide. The 24-Hour Wine Expert (2017) is a slim paperback guide to the practical essentials of wine. In 1984 she was the first person outside the wine trade to pass the rigorous Master of Wine exams and in 2003 she was awarded an OBE by Her Majesty the Queen, on whose cellar she advised from 2004 until 2022. In one week in April 2016 she was presented with France's Officier du Mérite Agricole, the German VDP's highest honour and, in the US, her fourth James Beard Award. She now has six, including being the only wine writer elevated to the James Beard Cookbook Hall of Fame. In 2018 she launched her own hand-made, dishwasher-friendly, ideal wine glass and in 2021 became a trustee of the Gérard Basset Foundation designed to increase diversity and inclusion in the worlds of wine, spirits and hospitality though education. She loves and lives for wine in all its glorious diversity, generally favouring balance and subtlety over sheer mass, having campaigned for associated sustainability issues since 2006.